Problems and solutions in translating the Latin gerundive into English.

A review of: A Grammar for Gemara and Targum Onkelos: An Introduction to Aramaic, by Yitzhak Frank.

How the adjective unknown became a crucial contributor to the modern christian doctrine of tongues. No, it was not started by Paul in the first century. The tradition of unknown tongues begins with the Reformation in the sixteenth and evolves from there.

This article is the story about how this unfolded. 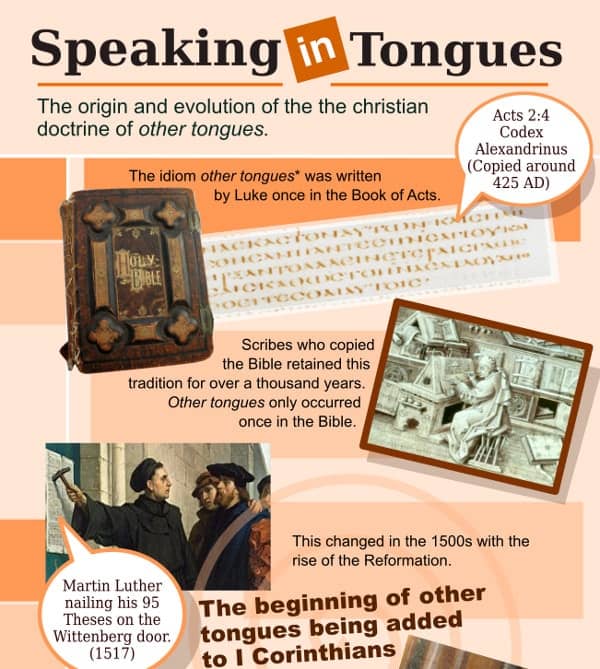 Understanding the various uses of the Latin subjunctive and how to properly translate it.

The Ambrosiaster text gives a fourth century or later Latin perspective on the workers of miracles as described by St. Paul.
Paul wrote about this function in his First letter to the Corinthians (12:28).
Here is the actual Biblical citation:

And in the church God has appointed first of all apostles, second prophets, third teachers, then workers of miracles, also those having gifts of healing, those able to help others, those with gifts of administration, and those speaking in different kinds of tongues.”(NIV)