Video samples of the sights and sounds of glossolalia/speaking in tongues around the world. Prepared for those curious about the phenomenon and want to know more about it. 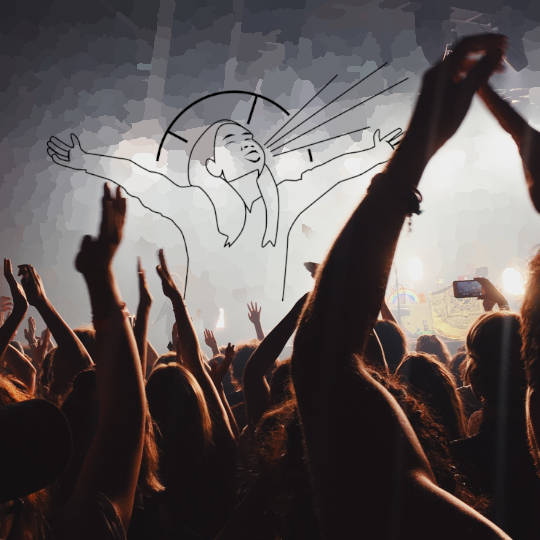 Over 500 million people adhere to the present definition of speaking in tongues, especially in Africa and South America. However, there may be a difference between adhering and practising. The number who regularly perform this rite is unknown, and it varies according to culture and country. Most leaders in the movement must adhere to and demonstrate this custom.

Many are unfamiliar with this active practice sweeping the Christian world. Outsiders view it as a weird and odd practice with little psychological, social, economic, or political contribution. Therefore, it falls under the radar and remains undocumented.

So, what is speaking in tongues? Here are some samples from all over the internet. The clips are around 20 seconds, where possible.

Is the present manifestation a divine encounter, a psychological phenomenon, or something else? I do not know. My specialty is in historical theology, which does not qualify me to answer this question. The studies on the Gift of Tongues Project stop at around 1920 for that reason. A few third-party answers at the end of this article may help you.

Speaking in Tongues Around the World

Spain, England, and the Ukraine

A short film on speaking in tongues that beautifully captures the vocalizations and follows with still images of Spirit-led people and congregations in Spain, England, and Ukraine.

Weddings with Speaking in Tongues

Strange for us in North America, but some weddings in Africa practice this rite as part of their ceremony. How frequent? It is not known. The video demonstrates a lot of energy and youthful vitality. Exciting too. I want to go to one of these. They know how to throw a wedding.

A TikTok of a wedding somewhere in Africa.

This one is a wedding in Nigeria.

A video of the controversial Malawi prophet Shepherd Bushiri singing in tongues. His utterances cause attendees to fall to the ground.

The popular Nigerian gospel singer, Victoria Orenze, melds chants and tongues. She has one of the top YouTube views on tongues for a good reason. She has a beautiful and calming voice. Listening is difficult to resist:

This French twosome has a well-developed video called “28 Minutes de prière en langues !” There are more examples of praying in tongues found on YouTube.

Shown so far is the practice all over the world. Now, let us focus on North America.

Princess—Child of the Most High God

The most popular video on speaking in tongues with two million views. She looks like a next-door neighbor or schoolmate of mine.

My city of residence is Winnipeg, Manitoba, Canada. One of the last gateways to reach the Arctic. At least 100 churches and leaders in my city are duplicating this practice daily. The same for every city in North America.

Here is an example of a church a few kilometers from my home:

In the United States, Dr. Patricia Show shows us how to sing in tongues:

The well-known and influential International House of Prayer in Kansas City singing in tongues:

A natural behavior for children with tongues-speaking parents:

A Rutgers University team looked into those practising glossolalia and found that tongues-speakers were not vocalizing random words but were developing their personal language. A clip of the results:

The Miracle Detectives on the Oprah Winfrey Network conclude that it is a return to infantile vocalizations.

Spirit-led people believe it is a divine experience.

There are serious divisions between theologians about the present-day practice.

The practice of this rite in its present form is new to Christianity, about 120 or so years old. For more information on the evolution of this doctrine, see The Gift of Tongues Project website, or the book, Speaking in Tongues: a Critical Historical Examination, Volume 1.