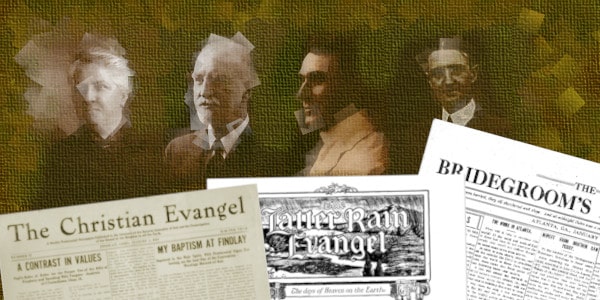 An analysis of early Pentecostal theology and their distinction between utterance and the gift of tongues.

This article is an addendum to Solutions to the Pentecostal Crisis. An exploration about why early Pentecostals changed the definition of tongues. One from miraculously speaking a foreign language to an alternative version. 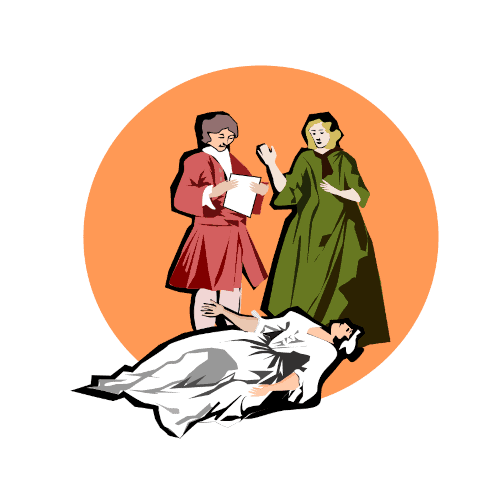 A detailed look at the Jansenist connection to the Christian doctrine of tongues.

Any reader who has familiarity with the Christian doctrine of tongues will eventually come to the topic of this 18th-century French movement. They are only a small notation in the debate, but like all others, needs a critical look. Many historical claims of groups or persons speaking glossolalia, tongues, xenolalia, or similar are typically under-investigated.

Previous research and articles categorized under the Gift of Tongues Project has revealed many inaccuracies and dispelled large generalizations on many movements. The Jansenists also fit within the framework of unsubstantiated claims.

This article aims to uncover the source(s) regarding the Jansenists with an analysis of various third-party commentaries on the subject.

The Province of Manitoba is struggling with Church-Government relations.

An anti-mask protest and unlawful assembling in one of Canada’s Bible belts, Steinbach, and a major act of defiance by one of the largest churches in Winnipeg. These incidents show simmering tensions between the Government and some faith groups. 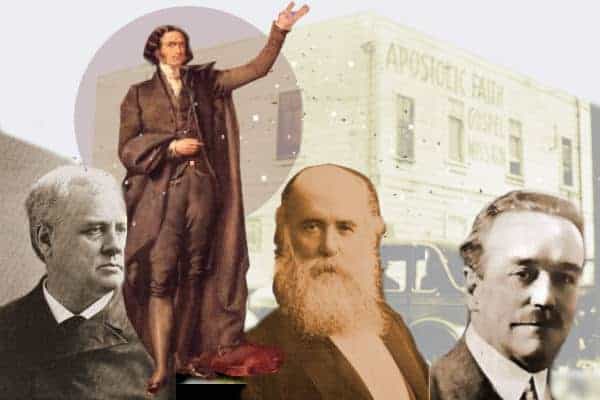 Examining the influence of the Irvingite movement on the birth of Pentecostalism.

The London-based Irvingite movement revived the supernatural expressions within the church body and inspired a new framework for Christian living that reverberated throughout the Western world.

It makes one wonder, if there was no antecedent of the Irvingites in the 1830s, would there have been a Pentecostal movement?

The Ambrosiaster Latin text with its beginnings in the fourth-century gives insight and much-needed clues on the mystery tongues of Corinth.

The Ambrosiaster author(s) believed Paul was describing the adoption of a synagogue rite. It consequently led to the misuse of Hebrew and Aramaic to an audience that did not understand these languages. There was no awareness of ancient Pythian prophetesses, ecstasy, Montanists, or glossolalia. Nor was there an association with speaking in tongues as a sign of a true believer.

Gregory of Nazianzus has much to offer with his insights on the original Pentecost. His thoughts on Acts 2:6 opens up different possibilities than what we commonly conclude today.

This revered fourth-century leader stands out as one of the most influential on the subject.

The Gift of Tongues Project has previously traced the influence of Gregory of Nazianzus’ thought on the christian doctrine of tongues in the Latin and Eastern Church.1 His influence has spanned over millennia. However, the GOT Project never explored a detailed analysis of Acts 2:6 from Nazianzus’ perspective until now.

A history of Pentecost being the miracle of one voice emitted and the sounds converted into a relevant human language while in the air or in the minds of the hearers.

This theory was a part of the christian doctrine of tongues that existed at least in the third century, worked its way into the seventh, and has a spotty appearance after this time.

The following is the result of collating, compiling, examining, researching and comparing a wide-range of Patristic authors, a sampling of Jewish literature, and a small dose of classical Greek writings found on the topic. 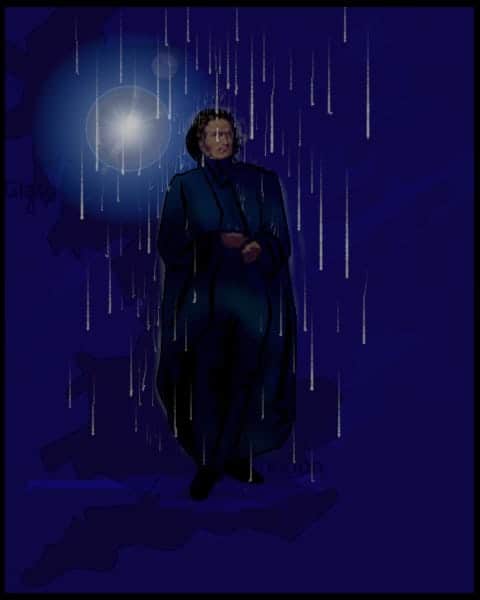 The mystery behind Irving and his world has created many different portraits. A mad man, an entertainer, an image of Scottish national pride, and a pentecostal pioneer, are some of the diverse opinions displayed. These options are under investigation as we look to discover the man behind the pulpit.

Some of his views and behaviors, even by today’s standards, are controversial and oft-putting. On the other hand, Irving and his followers were mystics, and Britain took a fancy to it. How could an Empire so steeped in Calvinist rigorous living, Methodist structures, and Anglican strictures, even entertain such features?

A digitization of Edward Irving’s third defense in Fraser’s Magazine on his promotion of unknown tongues. Reverend Edward Irving and his central London congregation (1830s) were the center of world-wide religious attention on the topic and practice of speaking in tongues. The result was that he received heavy criticism from a variety of sources. Irving … 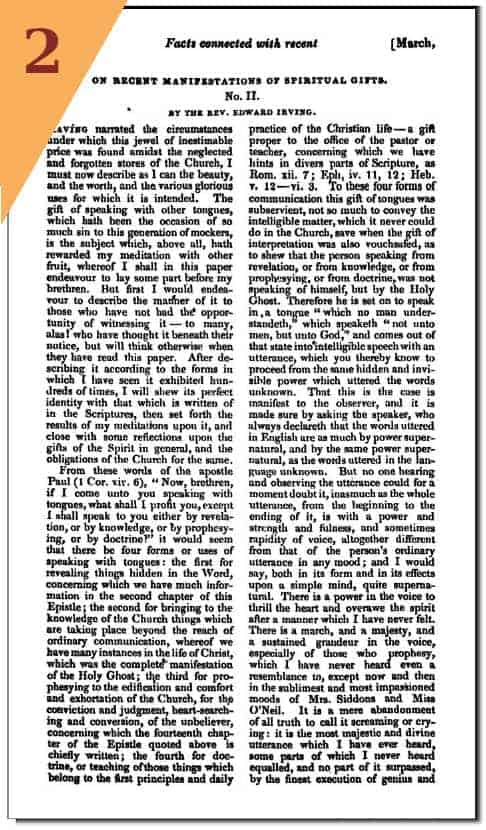 A digitization of Edward Irving’s second defense in Fraser’s Magazine on his promotion of unknown tongues.

Reverend Edward Irving and his central London congregation (1830s) were the center of world-wide religious attention on the topic and practice of speaking in tongues. The result was that he received heavy criticism from a variety of sources.

Irving sought to counter claims against him and his church by publishing three articles in a popular English publication called Fraser’s Magazine. All three works are digitally captured for the Gift of Tongues Project. The following is his second entry.

ON RECENT MANIFESTATIONS OF SPIRITUAL GIFTS.
No. II
BY THE REV. EDWARD IRVING.